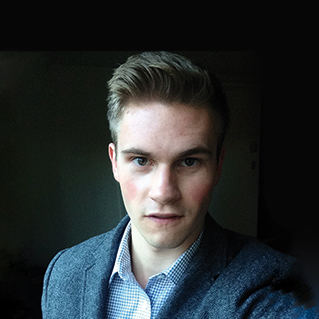 is a Master’s student at the University of Michigan School of Social Work. From 2013-2014, he worked with the C. S. Mott Children’s Hospital in Ann Arbor. His research
focuses on the causes of inpatient psychiatric readmissions and psychoeducation. Bryan is also a blogger and LGBT activist.

The state of sexual equality in America has spurred controversy and split political parties for centuries, leaving most LGBT* Americans with the experience of being second-class citizens. Perhaps, the most potent manifestation of the division between heterosexual and non-heterosexual Americans is the… Weiterlesen